Since 2005, we are an organization that has thrived off of family, hard work, and a deep passion for local music in the Southeastern Region.

Family is everything at B.I.T.T.A. Records. In fact, that’s what our name means. Blood Is Thicker Than Anything. At B.I.T.T.A. Records, everyone is family. Each member brings something unique to the table. We were built from the ground up with hard work and a burning desire to provide a platform for local music to thrive in South Carolina and beyond. Music is apart of our culture and community, so we see it as our duty to help it to grow.

We truly believe that anything can be accomplished with dedication. Whether it’s grinding on the road or in the studio, our work ethic is second-to-none. Music will always be the foundation for BITTA. With the success of Da Kashmere and the knowledge we gained over the years, we have crafted ourselves to be a formidable brand for artist development. With years of experience, expertise, and a strong team to serve as extended resources to artists, we saw it as only wise to direct our focus to artist development. For any indie artist to be successful, that can takes extensive coaching and guidance, which we are equipped and ready to provide to artists of the Southeastern Region of the United States.
READ MORE 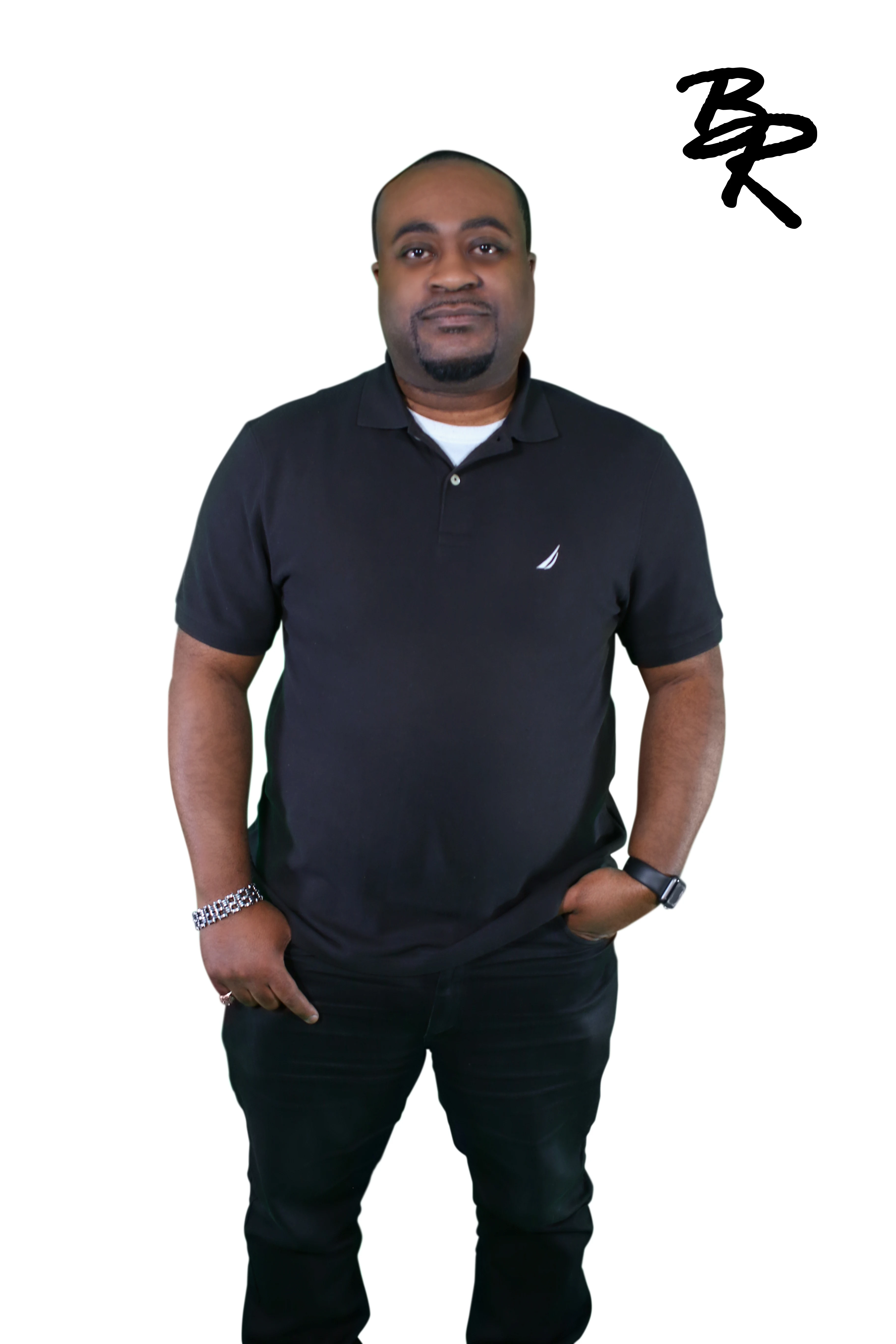 Seraphim Benjamin is the founder, and B.I.T.T.A. Records’ first artist, Da Ka$hmere. His vision of teaching and mentoring artists, while pursuing his own musical dreams, is the foundation of BITTA Records. As an experienced producer and recording artist, with connections to such major companies and labels such as Sony Music, Universal, and Warner Bros., he has gained enough leverage, and experience, as an integral figure in the local music industry. The relationships and partnerships he has built with many executives industry representatives have opened numerous doors for BITTA Records, positioning them as one of South Carolina’s most successful music labels. Along with his experience, skills, and relationships, he has earned a Bachelor’s in Business Administration, with a concentration in Management, an Associate’s in Business Administration from AIU Online, and is currently pursuing his Master’s Degree. 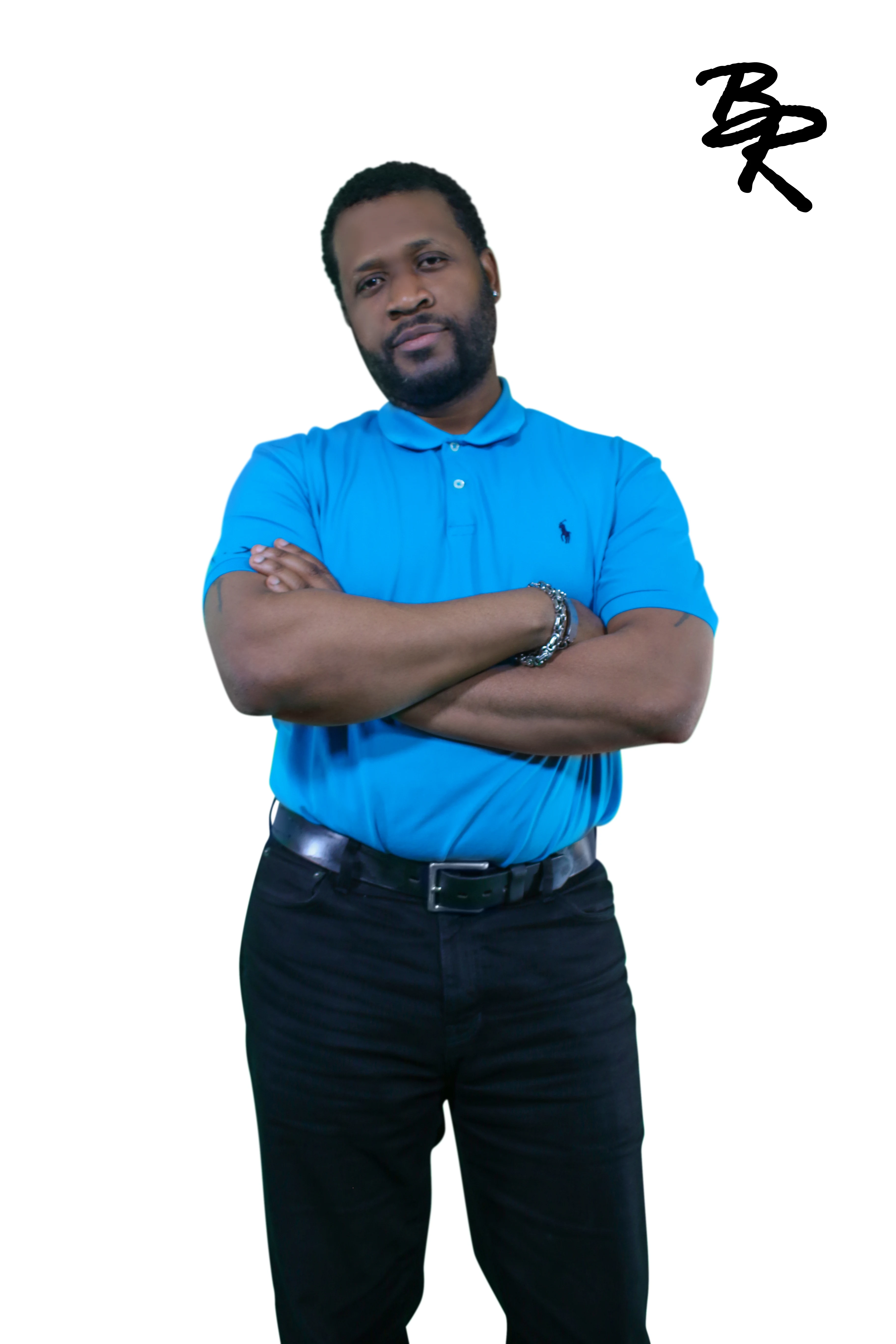 Mr. Abra-Melin Benjamin is the CEO & President of B.I.T.T.A. Records’ CEO and co-founder. As an experienced business professional, Abra-Melin Benjamin understands work ethics and what it takes to ensure project succession. With a strong insight on the music business, and years of experience navigating the waters of the music industry, alongside Seraphim, he has proven himself to be a valuable asset to the team of B.I.T.T.A. Mr. Abra-Melin Benjamin currently attends IT Technical College, where he is pursuing his Associate's Degree in Information Technical/Network Operations. With his background, Mr. Benjamin understands the concepts of business and possesses a strong work ethic, which makes him the ideal leader for BITTA.

© 2022 All Rights Reserved by Bitta Records. Develop by Red Rhinoz.

© 2022 All Rights Reserved by Bitta Records. Develop by
Red Rhinoz.